Thinking About Money in Times of Change 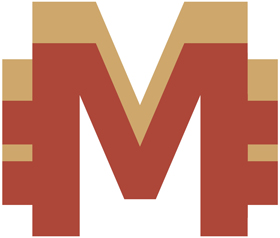 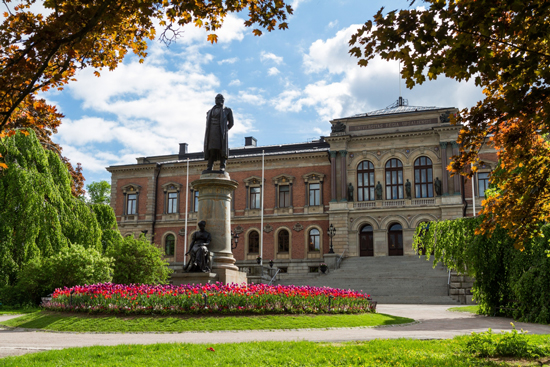 Money is one of those things that we tend to think we understand. That is, until we start to consider its complexity as a technology that structures the presuppositions and practices of nearly all human interaction. At the present moment in time, money is becoming even more complex to grasp as we are entering into uncharted territory featuring many-layered virtual economies, crypto-currencies and global financial flows.

While philosophers and social scientists of old were working towards grand unified theories, the second half of the twentieth century saw a general turn toward diversification and specialization. This led to an explosive growth of expertise in many fields, but it also led to a fragmentation of the scholarly debate into factions with little or no mutual exchange. Instead of rivaling overarching theories, we are now seeing various sets of mutually independent systems of local hypotheses driving highly specialized research.

This conference will bring together scholars working on different aspects of money – both its theory (metaphysics, epistemology, law, ethics, economics) and practice (history, sociology and politics). The principal aim is to take stock of what different approaches can contribute to a more unified discussion of money.