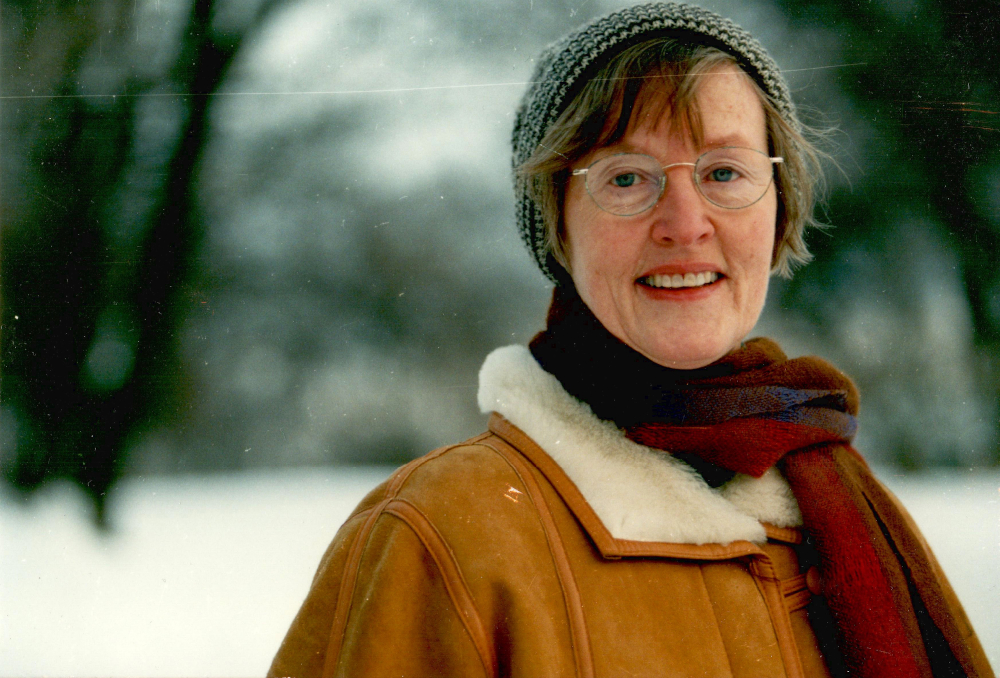 It is with great sadness that we announce the passing of Lilli Alanen, Professor Emerita of the history of philosophy, after a period of illness.

Alanen's importance for the philosophy department at Uppsala, where she was active from 1997 until her retirement in 2008, can hardly be overestimated. Through her inspiring teaching, her supervision of doctoral students, her workshop in the history of philosophy, the various research projects she attracted to the department, and by inviting a steady stream of foreign specialists in various fields, Alanen contributed to revitalizing the entire discipline of philosophy at Uppsala. The research she conducted during her time at Uppsala, culminating in the monograph Descartes' Concept of Mind (Harvard University Press, 2003), furthermore gained her an international reputation few philosophers in Sweden can rival. In addition, Alanen was the first female professor of philosophy in Sweden.

Alanen's research was mainly focused on early modern philosophy, but she was also well versed in medieval and ancient philosophy. She published a long series of very influential articles and book chapters, and served as editor of important anthologies and special issues of various journals. Her work deals with the philosophy of mind, metaphysics, epistemology, and moral psychology in, e.g., Baruch Spinoza, David Hume and, especially, René Descartes. As a scholar, Alanen was both meticulous and brave. In the last decades of the 20th century, she was one of the leading figures of a scholarly movement seeking to renew the study of history of philosophy by combining careful philosophical analysis with an emphasis on the importance of historical-philosophical contexts. She also questioned the traditional divisions into clear-cut periods within the history of philosophy, and she was an early proponent of the need to continually reexamining the canon of Western philosophy, and, if necessary, reconsidering which thinkers and works to include in it. Not least, Alanen played an important role in highlighting many examples of long-overlooked women philosophers throughout history.

At Uppsala, Alanen supervised close to ten doctoral dissertations and created a very strong environment for the study of history of philosophy. In this way, she also paved the way for establishing history of philosophy as an important area of research at other philosophy departments in Sweden. Alanen could be very demanding, both towards her students and towards her colleagues, but she never demanded less from herself than from others. At the same time, she was extremely caring and encouraging to those who showed any interest in philosophical issues. Many are the friends, students and co-workers who have received long emails written during the darkest hours of the night, when she thought something should be done to improve a certain argument. Several of Alanen's students from both Sweden and Finland are now teaching the next generation of philosophy students at various universities.

Due to her international reputation, Alanen spent various periods abroad as a visiting professor. She was, e.g., at the University of Chicago in 2004, and at UC Berkeley in 2009. She was also a member of the American Philosophical Association (APA), the Hume Society, the Institut Internationale de Philosophie, the Societas Scientiarum Fennica, the Royal Society for the Humanities, the Norwegian Academy of Sciences, and the European Academy of Sciences. In 2018, Alanen was elected an honorary member of The American Academy of Arts & Sciences.