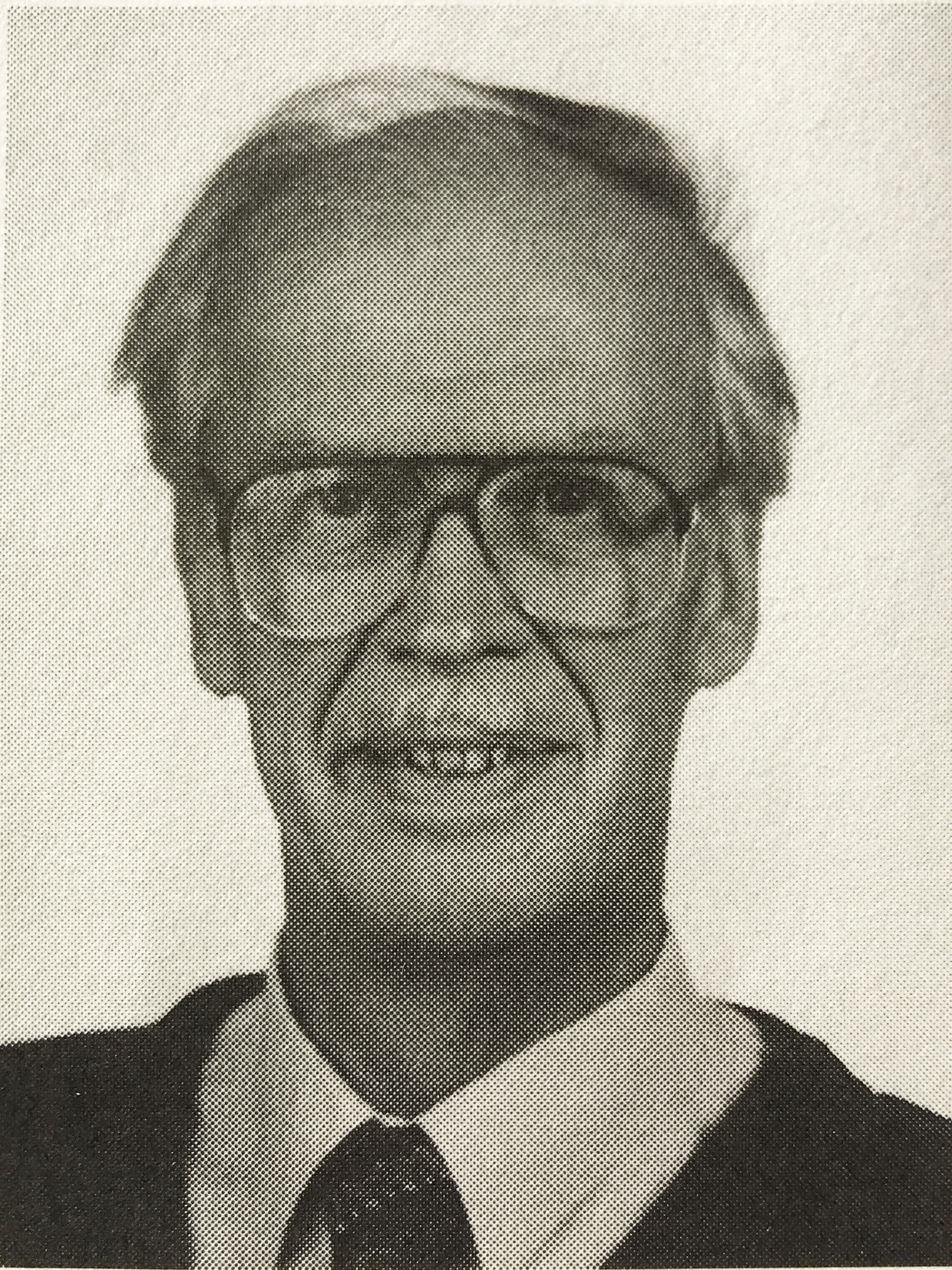 Lennart Åqvist is one of the internationally best-known Swedish philosophers of his generation. He received his Ph.D. from Uppsala University in 1960, with the dissertation The Moral Philosophy of Richard Price, and became “docent” the same year. His subsequent work in deontic logic soon attracted attention within the philosophical community. In a paper from 1967, he presented what has become known as “Åqvist’s paradox” or “the paradox of epistemic obligation”. From the 1970’s and onwards, a significant part of his work deals with the logical analysis of legal concepts and legal reasoning. He also published extensively on tense logic, as well as on other topics in philosophical logic, philosophy of language, and epistemology. For many years he held a position as researcher at the Department of Law in Uppsala. In 1992, he was awarded an honorary doctorate from the Faculty of Law.