Democracy means ‘rule by the people’ – but who is this people? Until quite recently, the people was thought of as the group that is at the same time citizens in the democratic state, resident within its territory, and affected by its decisions. However, international migration and globalization have pushed for rethinking how we define the people, while populism – questioning the mutual trust between governments and electorates – threatens to bring issues about who should be enfranchised and included in the democracy to the immediate policy agenda. In the wake of this contemporary ’crisis of democracy’ many scholars have started to engage with how to legitimately define the people through citizenship laws and practices. The research on democratic inclusion has developed in directions that prompt for cross-disciplinary cooperation, but research on contemporary democracy suffers yet from low levels of cross-fertilization among disciplines.

This program meets the lack of interdisciplinary scrutiny by forming a group that combines law, political science and philosophy. The program follows three lines of enquiry, each calling for the combination of (at least) all three disciplines:

The main aim of this two years-program is to create an integrative environment of 10–25 researchers for the interdisciplinary enquiry into citizenship design, involving philosophy, law and political science and with the potential to evolve to include researchers from other fields. 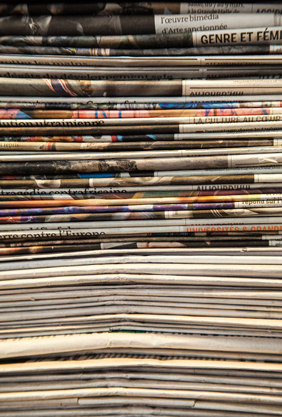 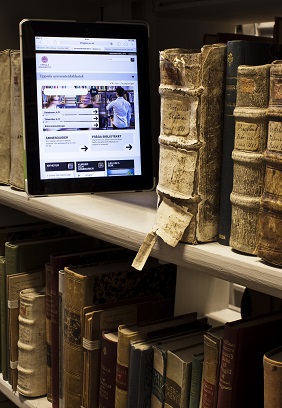